New York, NY  December 16, 2014  Next year, the original Marvel Comic adaptations of the iconic Star Wars trilogy return for new, oversized graphic novels with remastered coloring! It all starts this May as the first original comic adaptation of the greatest space-fantasy film of all time is reborn for the modern age as STAR WARS: EPISODE IV A NEW HOPE makes its triumphant return to comic shops!

Weeks before George Lucas first STAR WARS film hit theatres, Marvel gave eager fans their very first look at Luke Skywalker, boldly asking Will he save the galaxy, or destroy it? Over 30 years later, you know the answer, but that doesnt spoil the excitement of reliving this now classic adaptation like youve never seen it before  including scenes that never made it to the silver screen! Written by Roy Thomas with art by Howard Chaykin, this iconic story has been remastered for the modern age all-new coloring by Chris Sotomayor.

When Star Wars took the world by storm in 1977, Marvel Comics was right there with exciting comic adaptations and new stories set in a galaxy far, far away, says Marvel SVP Sales & Marketing David Gabriel. With new Star Wars comics being published by Marvel in 2015, were proud to look back on this exciting remastered adaptation of the original film, with remastered adaptations of The Empire Strikes Back and Return of the Jedi coming later in 2015.

Debuting in an oversized hardcover format with sophisticated packaging and a new cover by famed artist Adi Granov, relive the original Marvel Comics adventure of Luke, Han, Leia, Chewbacca, C-3PO, R2-D2 and the villainous Darth Vader again  or for the very first time. Its six against an entire galaxy  one thats far, far away and a long time ago!

May the Force be with you, and in the mighty Marvel manner this May when the remastered STAR WARS: EPISODE IV A NEW HOPE OGN HC comes to comic shops and bookstores in 2015!

Star Wars To Be Biggest Selling Comic Of Century 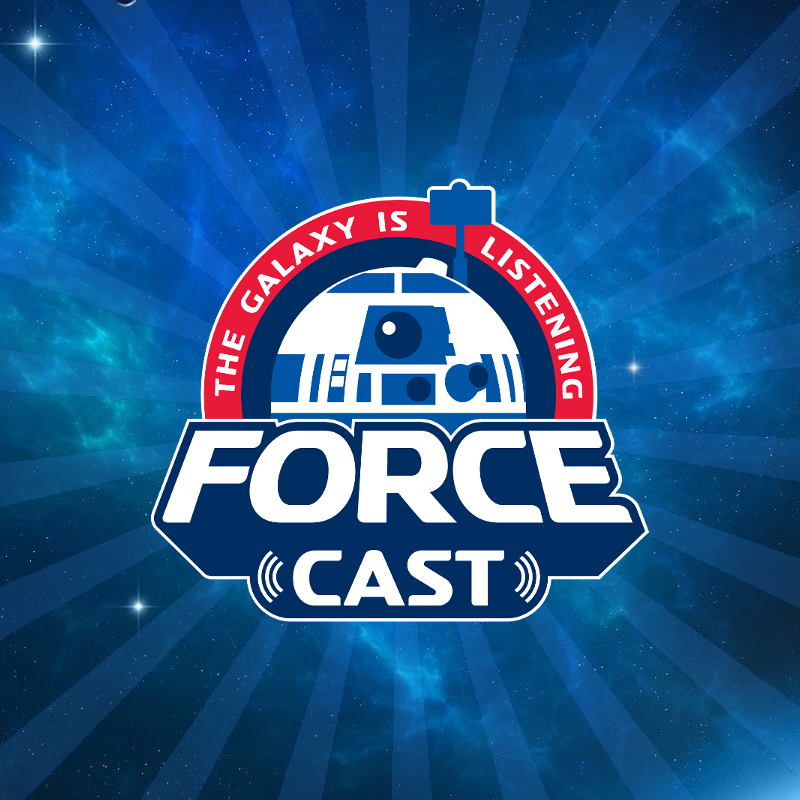 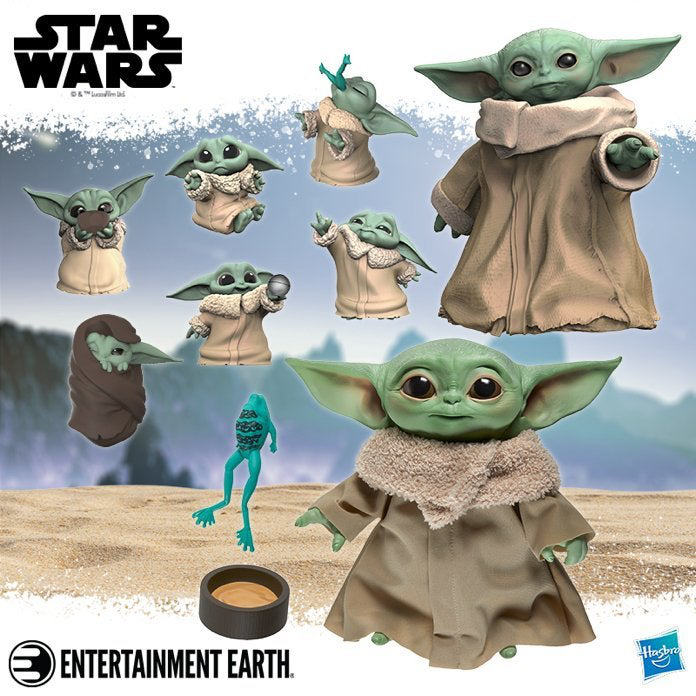 Upcoming Birthdays & Anniversaries in next 10 Days 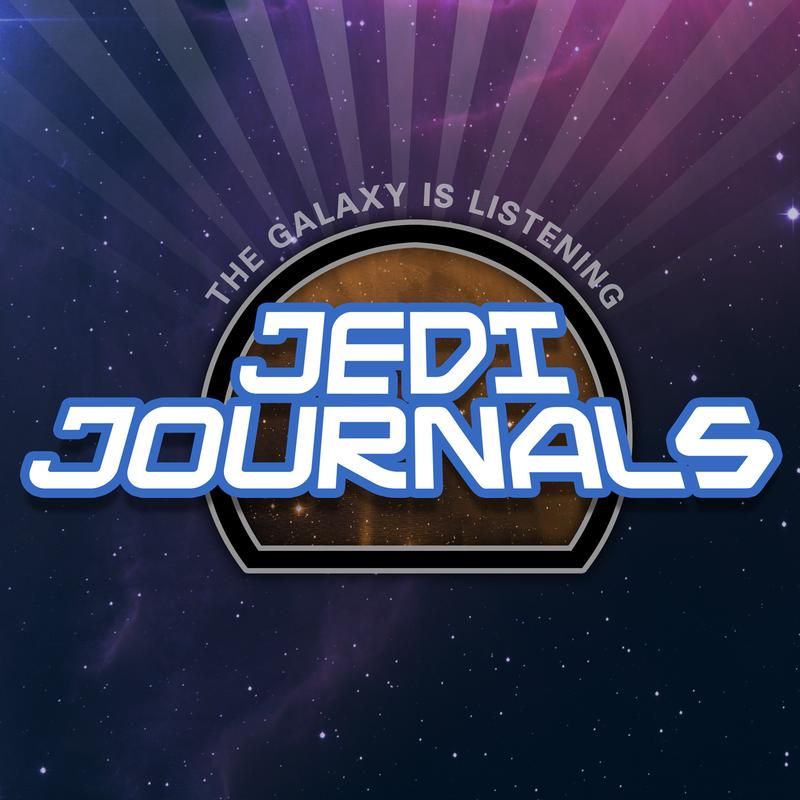